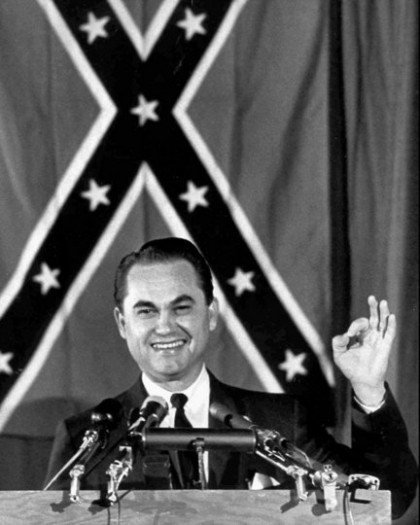 It started with an act of unspeakable violence and hatred – the June 17 shootings at Emanuel AME Church in downtown Charleston. But the events that followed seemed to restore a small measure of sanity when we desperately needed it the most.

I’m not stupid enough to think that the process of evolution kicked into high gear over the past two weeks, because I’ve seen plenty of backsliding during my 50-plus years on the planet. But like many Americans, I welcomed Governor Nikki Haley’s plea to remove the Confederate flag from the grounds of South Carolina’s State Capitol, as well as affirmative decisions by the U.S. Supreme Court regarding Obamacare and gay marriage.

On the latter two topics, let me just say this: I can’t wrap my head around efforts to deny Americans access to affordable health care and the institution of marriage. If you define yourself as a Christian, it should be apparent this is a very un-Christian-like stance to take.

I’ll save my two cents for a subject I feel like I’ve been studying my entire life: redneck behavior.

Although I was born and raised in a left-leaning and somewhat integrated city in northeast Ohio, I also spent a fair amount of time as a kid with my aunts, uncles and cousins in the Deep South (Milledgeville, GA). So I guess you could describe me as a Yankee with a few Rebel tendencies, including a weakness for driving my uncle’s jeep through the woods and listening to The Allman Brothers Band.

I love my relatives down south, but I always had a hard time dealing with racial attitudes that could be best described as regressive – and, at worst, reprehensible. My great-grandfather fought as a Confederate officer in the Civil War, and many of my ancestors had slaves. My grandfather made pine box caskets for African Americans who couldn’t afford a better option (I doubt if any white people in Milledgeville were buried in those boxes). And a couple of my aunts dropped the N-bomb more than Snoop Dog – in an entirely different context, of course.

During one visit down south, I found a photo in the family album of a lynching (I think it was Leo Frank, the Jewish-American who was questionably convicted of murdering a 13-year-old girl). The hand-written caption underneath? “What a pain in the neck.” In all fairness, I should point out that racial attitudes weren’t exactly progressive back in Akron, where I found a photo of my grandmother and friends in blackface doing their best imitation of early 20th Century gang-bangers – complete with an unfortunate reference to leaving “yo rayzuhs by the do’.” 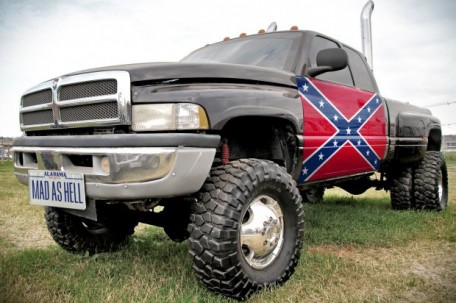 Given this background, I didn’t need to search for clues to what the Confederate flag represented. Up north, if you saw that flag on someone’s jacket or truck, you could count on the fact that the individual within should be avoided at all costs. Usually, the person was either heading to an Aryan Nation biker bash or a Lynyrd Skynyrd concert. It was like stamping yourself as a proud numbskull with a penchant for violence.

Down south, though, the flag issue was a lot more politically charged. As several recent articles have rightfully pointed out, the Confederate flag was largely ignored for nearly a century following the Civil War. Then after World War II, Dixiecrats such as segregationist George Wallace began embracing it as a symbol of defiance in the face of the Civil Rights movement and federal efforts to integrate schools.

My mom worked for one of those Dixiecrats. She was secretary to Congressman Carl Vinson, who served in the U.S. House for more than 50 years. Among other odd practices, the Congressman only used standard salutations in his letters to white constituents.

I don’t buy the claim that the Confederate flag is “about heritage, not hate.” Do I miss my long-deceased relatives and the south I experienced as a child? Of course. Do I respect and honor the sacrifices of those who fought during the Civil War? Sure. But don’t expect me to treasure a flag that flew for an unconscionable cause. And don’t tell me it’s all about “states’ rights.” That was just code for the right to own slaves and, much later, to oppose equal rights for all Americans. If you don’t believe that’s a hate-filled agenda, you’ve been smoking some of Johnny Van Zant’s weed.

I also don’t have a problem with connecting the dots to the Nazi swastika. When I hung out with some friends in Berlin a couple of years ago, I pressed them a little bit about their heritage. They seemed to view World War II as sort of a strange, collective nightmare they’d already moved far beyond – certainly nothing they’d honor by hoisting a Nazi flag over a government building or displaying it anywhere in public, for that matter. Aside from a few hugely misguided fashion statements, that symbol is only used today by the very worst elements of society – basically skinheads.

With all this in mind, it amazes me that in the year 2000, South Carolina passed a law requiring a two-thirds vote of the state legislature to remove the Confederate flag from the State Capitol grounds. That’s a supermajority for a General Assembly that already has a track record for making stunningly bad decisions. I can’t think of a better way to keep your state mired in the 19th Century, much less enter the 21st.

But the positive events of the past week give me hope that reason will prevail. As Charles Miller Jr., the organist at Emanuel AME who accompanied President Obama’s impromptu rendition of Amazing Grace, told the Charleston Post and Courier: “Nothing can undo what took place. But what has come out of it has been eye-opening and so uplifting. When everyone unites in one place with one voice, great things happen.” 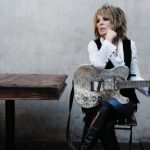 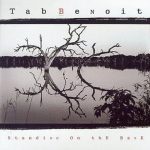