I’m back after a long hiatus, so let’s go through a checklist of stuff that I expected to happen during my absence:

Let’s remember the Stones in their prime – 1972… Exile on Main St… the same tour that landed at the Akron Rubber Bowl on July 11 of that year. I was there (somewhat impaired… but then again, so was the band). 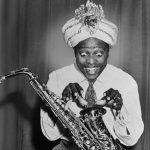 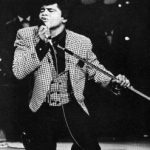