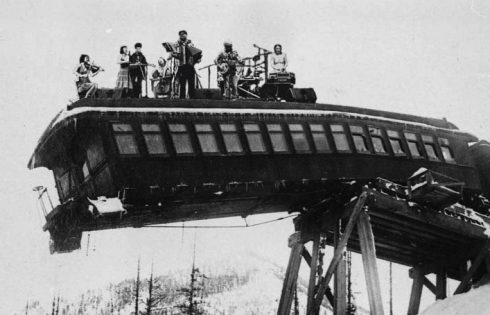 It’s been one fuck of a year… Where to start? I’m still reeling from the passing of Sharon Jones, so I’m really not in the mood to go chapter and verse through all the other catastrophes that took place in 2016. But I can’t let the biggest disaster slip by without offering a few half-baked observations.

I’m one of those idiots who was convinced the guy would lose. Here’s me on Sept. 2: “As much as I bitch about Millennials, I’m glad to see that the vast majority of this much-coveted demographic views Trump as a pathetic old gasbag who just needs to go away.” What a maroon! In 2012, I took great pleasure in ridiculing Romney supporters and their specious polls showing that President Obama didn’t have a chance. Now I’m the one eating a big bowl o’ crow. And, especially given my knee-jerk assumption regarding an entire demographic (good thing I didn’t try to predict how women would vote), I deserve every slimy, maggot-infested mouthful.

My mom was the first woman to chair our county’s Democratic Party, so most of my extended family members are still having a rough time processing this election. I’m more of a “will of the people” kind of guy – maybe even bit of a political mercenary (blame a seven-year stint in state government back in the Eighties, when I learned all about that thin line between idealism and naked ambition). I savored Nixon’s demise… survived Reagan… suffered through two terms of President Cheney… Surely I can handle a couple years of Trump, with Pence assuming control after his boss implodes. In my mind, they won fair and square, and any attempt to prove otherwise (and continue to run up Hillary’s share of the popular vote) is a complete waste of time and energy.

But Trump is something altogether different – a president-elect who seems willfully, almost gleefully disinterested in anything resembling presidential behavior. Even worse, a guy who stirs the wet dreams of white supremacists around the world.

Then again, maybe I’m looking at this the wrong way. I’m a white guy, with health care and a pension to boot. Why should I be troubled by the fact that the majority of Americans struggling to make ends meet are willing to go all-in with a completely self-absorbed billionaire? Not my problem, right?

Fact is, I’m just another hopeless “libtard,” somehow convinced that countries with good social services and fairly progressive views regarding race, religion, sexual preference blah blah blah will inherit the earth. So shoot me (ah, hold that thought… no need to encourage any gun-wielding members of the Aryan Nation).

Perhaps the more important question is, what can we do to lift our spirits – or at least divert our attention away from the mounting wreckage – as we enter the holiday season? Once again, RCR is here to help. 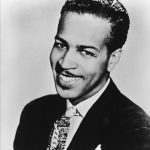 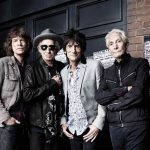 10 Songs for the Next Rolling Stones AlbumGeneral