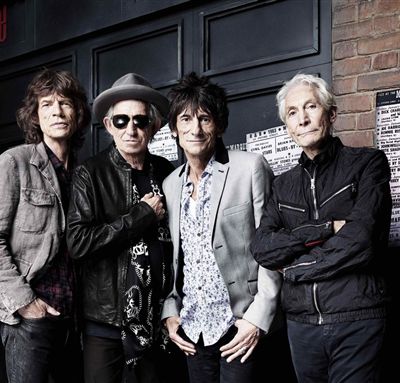 Alright, that last post was a little depressing… Let’s consider a few things that went right in 2016.

I’m from Akron, so I’ll gladly point out that the Cavs staged the greatest comeback in NBA history to beat those pesky Warriors in Game 7 (use of the word “pesky” will probably get you fired at Sports Illustrated). Also, our beloved Indians had an amazing post-season run before losing to the even more-beloved Cubs in Game 7 of the World Series. And The Rolling Stones released an all-blues album, Blue & Lonesome.

Since I’m clearly not a sportswriter, let’s focus on the last item, which seems well-suited to my current state of mind as I ponder the passing of Merle Haggard, Lonnie Mack, Mose Allison, Buckwheat Zydeco, Scotty Moore, Dan Hicks, Guy Clark, Otis Clay and other roots-music heroes in 2016 (amazing that the Stones are still alive and making records worth arguing about). 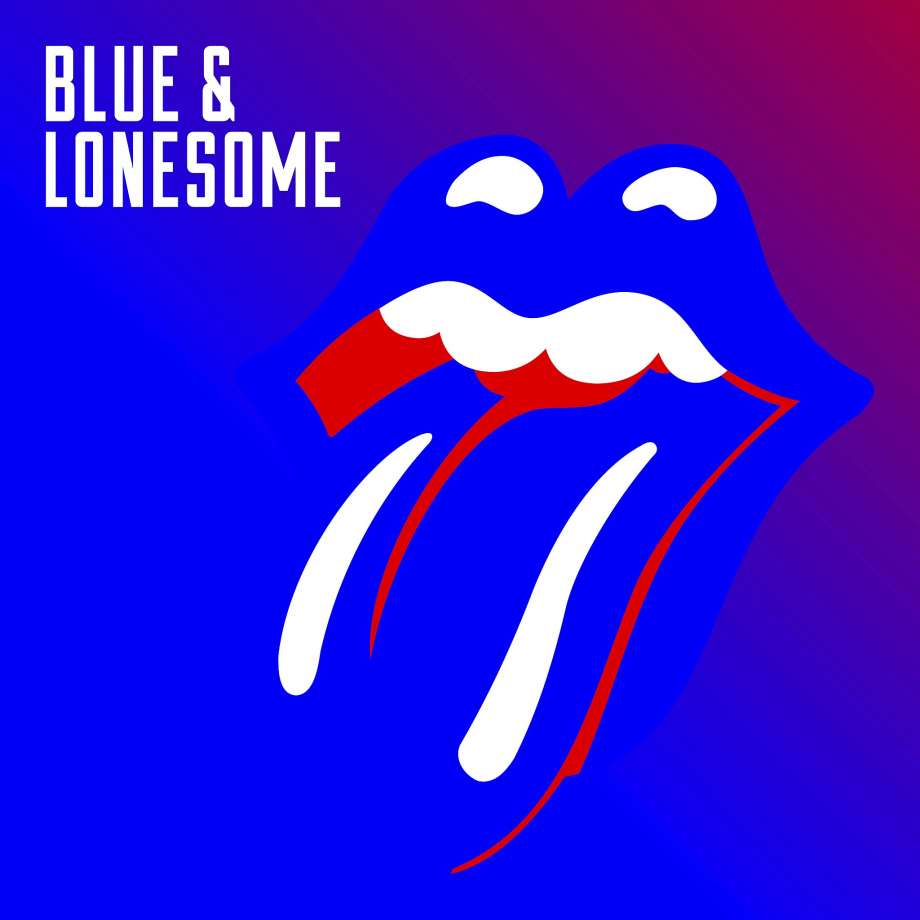 First, let’s give the Stones credit for staying remarkably true to the spirit of post-war Chicago blues. Back in the Sixties, Mick and company introduced themselves with frantic, breakneck covers of tunes by Muddy Waters and Bo Diddley. Thankfully, they eventually settled down long enough to record bluesy gems like Love in Vain, You Gotta Move, Stop Breaking Down and Shake Your Hips. They also had the good sense to wait 50 years to devote an entire album to their blues idols, with a level of conviction and (dare I say) authenticity that the Joe Bonamassas of the world simply can’t touch. Another big selling point: drummer Charlie Watts was born to play this stuff (in my mind, he’s the real reason to keep coming back to these tunes).

That’s not to say Blue & Lonesome is a career high point. I personally know 10 people, including myself, who play better harp than Mick (his solo on the title cut sounds like something Little Walter would’ve farted out in a drunken stupor… but at least Mick approaches his craft with the right attitude). And the music world doesn’t need yet another guest appearance by Eric Clapton.

Back on the plus side, the Stones went fairly deep into their personal collections to come up with some surprising choices for covers – including Wolf’s Commit a Crime and Eddie Taylor’s Ride ‘Em On Down (with a couple exceptions, they wisely chose to avoid tunes associated with ace guitarists like B.B., Freddie and Albert King). And that sent me searching through my own archives to come up with 10 songs I’m asking them to consider for their follow-up album, which also should be another all-blues affair (do we really want to encourage septuagenarians to rock?). So call me, Mick.

So there you have it: Blue & Lonesome.2… All cued-up and ready to go at the Stones’ next studio session. Mick, our phone lines are now open and ready to take your call. 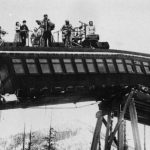 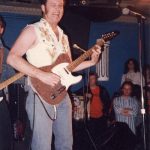 Evan Johns and the H-BombsGeneral