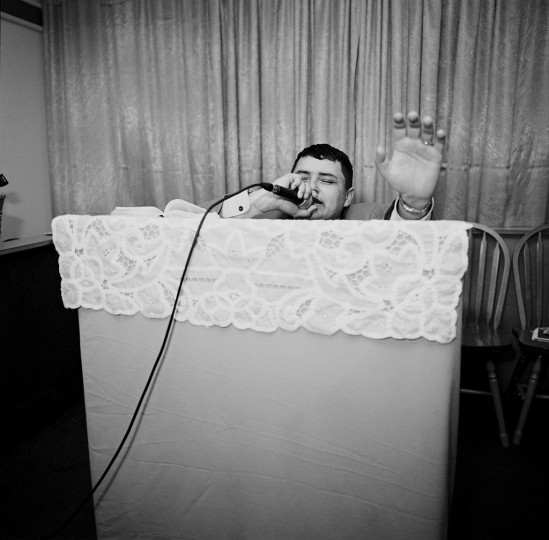 As we approach the end of 2011, some of you might be looking at various ways to shake things up in the coming year. Maybe take a few dance classes, learn how to cook with a wood-burning stove, turn that toolshed into a bitchin’ mancave, recycle that oxy you found in grandpa’s bathroom…

I tend to be a little more realistic. It’s hard enough dealing with the day-to-day challenges of making ends meet with a dwindling paycheck. Why complicate matters by trying to reinvent yourself? The craziest thing I’ve done in recent years is start this blog (which I view as the cornerstone of RCR’s burgeoning virtual empire… and my wife sees as “the thing that keeps you from fixing this goddam sink”). That slight reinvention should do me for the entire decade – or at least until End of Days (see #10).

This year, I prefer to simply express my gratitude for all the things that somehow went well in 2011. Let’s face it, plenty of things sure as shit went south. We lost Hubert Sumlin, Howard Tate, Dobie Gray, Amy Winehouse, Cesaria Evora, Manuel Galban, Doyle Bramhall, Gil Scott-Heron, Bert Jansch, Willie “Big Eyes” Smith, Clarence Clemons, Cornell Dupree, Pinetop Perkins, Melvin Sparks, Big Jack Johnson, Eddie Kirkland… and, in a way, Etta James, who’s in the final stages of leukemia and also suffers from dementia. Also, Fear Factor came back on the air – an event that surely was documented in Revelations. And Rick Perry’s still in the hunt. But let’s set aside those tragedies for now and focus instead on some positives from a year that needed every one of them.

I’d be remiss if I didn’t thank my family for sticking with me as I spend far too much time on dubious missives like this one. After all, what’s more important than the support of your loved ones? Even Charles Manson hears from his family this time of year… in the “extended” sense of the word, of course.

Gillian Welch and David Rawlings at the 2011 Newport Folk Festival…