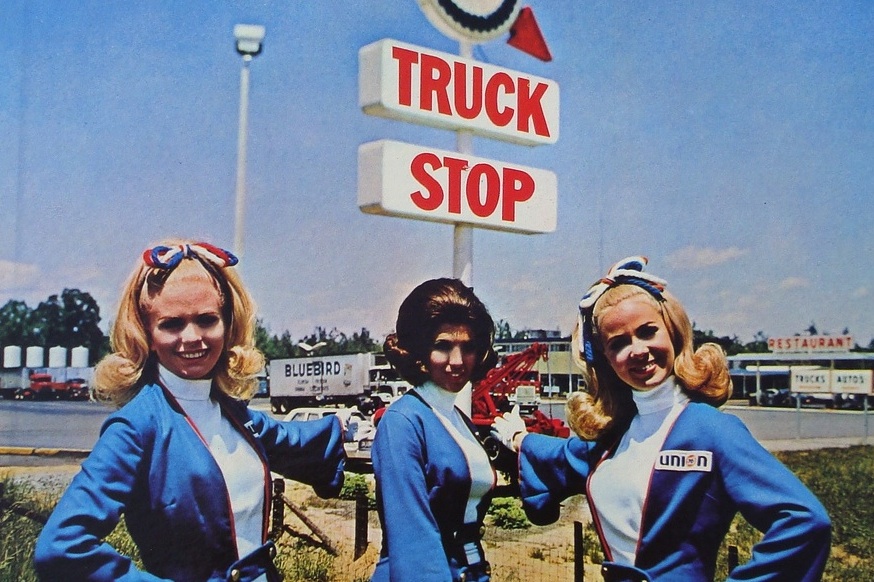 OK, I’m done bitching about mainstream country. It’s like bitching about reality TV or big blockbuster movies or Applebee’s… things I can choose to ignore, thereby narrowing down the list of soul-sucking factors in my life. Unfortunately, I can’t easily ignore Giant Eagle or Cleveland sports, so those stay on the list (for now).

But before I leave the subject (what was it again?) I thought I should conduct a little test. Last year, I wrote about a lost week I spent listening to country radio. Like shooting fish in a barrel, right? In the meantime – with the help of nephew Dan and brother James – I’ve continued to add to my burgeoning collection of classic honky tonk songs. Dan contributed some Buck Owens and Lefty Frizell, James threw in The Louvin Brothers, and I found an awesome Wynn Stewart compilation (Playboy). And let’s not forget the ladies – mainly Tammy Wynette and Loretta Lynn, who are well-represented on several “best of” CDs I recently came across. Wouldn’t I come up with a far better listening experience than anything I’d find on mainstream country by just hitting “random” on my honky tonk playlist?

So that’s exactly what I did, under the watchful eye of an independent music blog auditor (alright, that last point is complete bullshit – just like the stuff you read on those other websites!). And here’s what popped up… 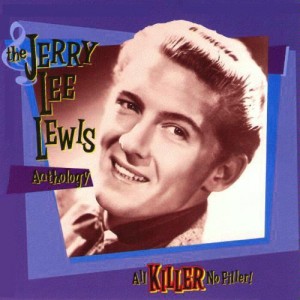 Back in ’93, Rhino Records did a remarkable thing by releasing a 2-CD Jerry Lee Lewis anthology, “All Killer No Filler” – remarkable in that only 12 of its 42 tracks focus on the ferocious rock ‘n roll singles he cut for Sun Records. The rest of the story is not nearly as familiar as Jerry Lee’s (pre-scandal) Sun years, but just as satisfying. So let us praise the good folks at Rhino for shining a little light on these hidden gems: What Made Milwaukee Famous… Another Place Another Time… Don’t Let Me Cross Over (a duet with his sister Linda Gail)… and this tearful ode to a love lost, co-written by Kris Kristofferson and Shel Silverstein. Let the evidence speak for itself – The Killer slayed some honky tonk too: Once More With Feeling

Quite possibly the greatest honky tonker of all time, William Orville “Lefty” Frizell wrapped his inimitable voice around this Marty Robbins tune back in ’58. It’s a rockin’ little number with a sad lament: “Smoking cigarettes and drinking coffee all night long, wondering how the love so right could suddenly go wrong.” Not sure caffeine and nicotine would pull me out of that funk, but they seemed to work for Lefty – the song was one of only two hits the Country Music Hall of Famer mustered between ’54 and ’59. And it sure didn’t hurt to have another great honky tonker, Floyd Cramer, ticklin’ the ivories: Cigarettes and Coffee Blues 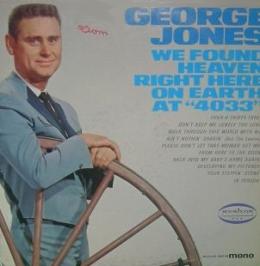 Maybe Lefty disciple George Jones had the last song in mind when he sang another sad tale about a love gone bad. Oddly enough, this one’s from Jones’ 1966 Musicor album “We Found Heaven Right Here on Earth at ‘4033’” – which pulls its strange title from the opening number, a song that practically swims in domestic bliss: “We’re the two new people that moved to the middle of the block; and we’re the talk of the town, and don’t you think we’re not… For we’ve got love and happiness, people envy us you see; for we found heaven right here on earth at Four-O-Thirty-Three.” By the time this next track rolls around he’s heading for the hills, and I don’t think he left anyone his digits. Please Don’t Let The Woman Get Me

I’m disappointed that Loretta Lynn is the only honky tonk angel who shows up on our list. Trust me, women are well-represented in my collection. Tammy, Jean Shepherd, Kitty Wells, Rose Maddox, Patsy Cline, Wanda Jackson… Might have to save some of their essential stuff for a future post – and find out why my random feature isn’t so random. At least it came up with this tune, which sounds like it was pried right out of a time capsule buried in the early ‘70s. Reminds me of one of the more politically incorrect country lyrics I ever came across: “Get your biscuits in the oven and your buns in the bed.” One’s On The Way 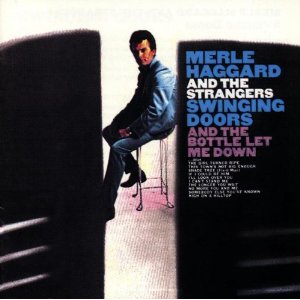 This isn’t one of my favorite cuts by Merle Haggard. But it’s still vintage Merle, and it’s from one hell of a honky tonk album, “Swinging Doors.” Several amazing guitarists are credited on this 1966 release, including James Burton, Glen Campbell and Phil Baugh. But I’m guessing the sweet fills on this song belong to the great Roy Nichols, one of the prime architects of what I like to call “hard tonk” (otherwise known as the Bakersfield Sound). This is how it’s done, son… Somebody Else You’ve Known

None of this stuff you’re listening to – and maybe a big chunk of rock ‘n roll – would have been possible without the Delmore Brothers. Hailing from Elkmont, Alabama, brothers Alton and Rabon pioneered a hard country sound that incorporated elements of the blues and, later, boogie woogie. This next tune name-checks an old ferry site on the Tennessee River and has been covered by countless blues, country and rock artists, including Doc Watson and Jerry Garcia. The Delmore Brothers first recorded it back in 1934 and then recast it for the Cincinnati-based King label 12 years later (for more classic King recordings, check out the excellent Delmore collection on the UK-based Ace label: “Freight Train Boogie”). I think that’s Alton shredding the acoustic… Step it up and go! Brown’s Ferry Blues 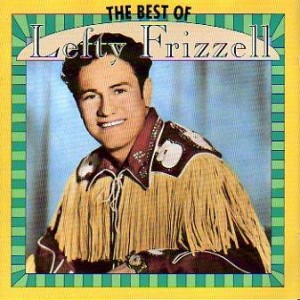 Now we’re back with Lefty… and now I’m really questioning this random feature. That’s OK – no such thing as too much Lefty. I think the next tune is what Merle had in mind when he said this about Lefty’s singing: “No one could handle a song like Lefty. He would hold on to each word until he finally decided to drop it and pick up the next one. Most of us learned to sing listening to him.” Think of it as a slower, more soulful version of yodeling. You Can Go On Your Way Now

Perfect… we’re ending with a tune that practically defined the genre. Just those two chiming notes on fiddle at the opening should scare away your typical Toby Keith fan. Then that steady barroom beat takes over, along with the plaintive sound of a pedal steel. Then Ray Price wrings every ounce of heartbreak out of this classic country weeper. If Nashville weren’t so concerned about replicating the sound of ‘80s arena-rock, maybe you could shuffle along to this at your local dancehall instead of some Kenny Loggins wannabe wearing a cowboy hat. Heartaches By The Number

If you listen to modern country radio enough, you’ll hear Waylon Jennings’ name over and over again. Well, I’ve got news for you – you’ll be waiting a hell of a long time before you hear the same station play one of his songs. Especially this one – a tasty little nugget from honky tonk’s golden era (with some mighty fine telepickin’ by Waylon):

Merle Haggard hangs out by the shrubs to sing his tribute to the drinkin’ life: