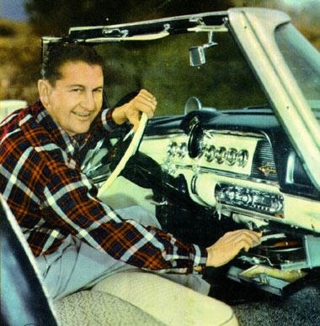 Those of you who’ve stuck with us over the past year might remember a post I wrote a while back called “Tim’s Top Six.” It was a less-than-subtle attempt to prove that I pay attention to music recorded sometime after the advent of the 8-track tape.

Almost a year has gone by since that post, which gave me just enough time to come up with six more contemporary releases worthy of comment. And when I say “contemporary,” I’m referring to songs recorded and released over the last 10 or so years. What can I say? If you’re looking for urgent missives about the indie band du jour, you’ve come to the wrong place. As my cousin Robert liked to say, “if they’re not dead, I’m not interested.” I’m a little more inclusive than Rob (himself deceased) in that some of the folks I write about technically still have a pulse. But given the choice between listening to Dead Weather or dead blues guys… well, you should know by now where I’m going to land. 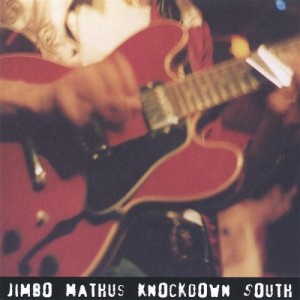 Somehow, I missed out on Jimbo Mathus’ previous band, the Squirrel Nut Zippers (maybe I thought they were just another retro-swing band). But his “Knockdown South” release from 2005 certainly got my attention. Mathus is the proprietor of Delta Recording Service, a vintage studio (now in Como, MS) where Elvis Costello and others have gone to try to capture the Sound of the Delta – that timeless, earthy vibe that one wouldn’t typically associate with someone like, say, Elvis Costello. Maybe Mathus should spend more time recording himself. As an unreconstructed son of the South, he sounds perfectly comfortable moving from greasy, juke-joint blues to fatback soul to honky tonk… filtered through cheap guitars and overdriven tube amps squealing for mercy. As the folks at Fat Possum Records in nearby Oxford like to say, not the same old blues crap: Crazy Bout You/Jimbo Mathus 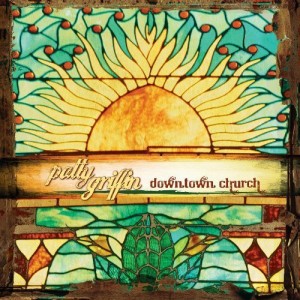 It shouldn’t surprise you that Patty Griffin’s latest, “Downtown Church,” was recorded in an urban place of worship. But the twist here is that I came across this release through the depths of hell – also known as the new season of HBO’s gorefest, “True Blood.” At the end of a recent episode, I was startled to hear Griffin’s version of a Leiber and Stoller tune called I Smell A Rat (Big Mama Thornton ripped it to pieces back in ‘54). Maybe it’s because I’ve always thought of Griffin as a thoughtful and sensitive singer-songwriter – and believe me, there’s a healthy amount of well-mannered material on “Church,” with sympathetic backing from guitarist Buddy Miller and other first-call Nashville cats. But she throws enough soul and swagger into Rat to make me wonder where that voice has been all this time. All I can say is, give me some more… I Smell a Rat/Patty Griffin 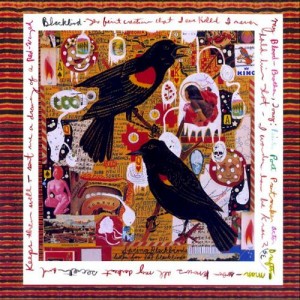 Alternative country icon Steve Earle has been very prolific since he emerged from the slammer clean and sober back in ‘94. And prolificacy (much like profligacy) ain’t necessarily a good thing. You can find a fair amount of duds on his recent albums, but let’s at least give him credit for taking the same “throw enough shit against the wall” approach that Phil Collins famously copped to back in his hit-making days – and, creatively speaking, coming up with far better results. Let’s also praise Earle for trying to turn the mandolin into a bona fide rock ‘n roll instrument. I’m sure you recall the hard-driving acoustic riff that opened Earle’s sole hit, Copperhead Road. Pretty cool, but I prefer Harlan Man from “Just an American Boy,” an audio journal (also documented on film) of live performances back in 2002. “I got me two good hands, and as long as I’m able I won’t give in… ‘cause I’m a Harlan Man, a coal-minin’ mother ‘til the day I’m dead.” When it comes to people and mountains, no one writes ‘em like Steve Earle. Harlan Man/Steve Earle 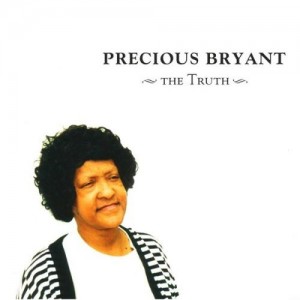 Precious Bryant is the kind of blues artist we need right now. Not some Stevie Ray wannabe trying to shred his way onto the next version of Guitar Hero. Precious plays simple, stripped-down songs, often only accompanied by the soothing sound of her Piedmont-style guitar playing. Songs like Don’t Let The Devil Ride, Morning Train and The Truth. And whether they come from her own pen or “anonymous,” they all sound deeply rooted in southern traditions that modern-day carpetbaggers just can’t kill. Precious hails from Talbot County, Georgia – about 90 miles due west of my mom’s former homestead in Milledgeville… maybe that’s why these gentle blues and gospel songs sound so familiar to me. But her 2005 release – named after her wonderful original, The Truth – adds just enough gutbucket rhythm to rescue it from the realm of ethnomusicology. For that, we can thank the Atlanta-based label Terminus Records, home to the same kind of roots music zealots who are keeping the form alive at Fat Possum. Don’t Jump My Pony/Precious Bryant 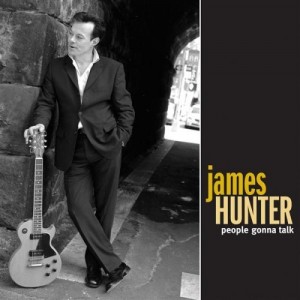 British soul crooner and ace guitarist James Hunter caused quite a stir when he released “People Gonna Talk” back in 2006. It seemed to arrive fully formed from some distant land where Sam Cooke somehow emerged alive from the Hacienda Motel and went on to record the album he always wanted to make. You can argue whether “People” is a little too much of a loving tribute… and I have to admit that Hunter’s follow-up, “The Hard Way,” had a little of that “whipping a dead horse” feel (OK, maybe a newly deceased stallion). But I can’t get enough of the originals that Hunter recorded in 2005 at Toe Rag Studios in London, with producer/proprietor/analog wizard Liam Watson at the helm. Hunter spent several years as Van Morrison’s guitarist. I haven’t heard any recent recording by Van the Man that can match the blue-eyed soul that Hunter lays down here (starts in with the guitar solo – one of my all-time favorites)… All Through Cryin’/James Hunter 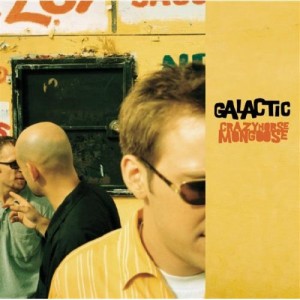 I’m going back a little further than I want to on this last one – 1998, to be precise. But I completely lock into this tune every time I hear it. Crazyhorse Mongoose was the title song on the second album released by New Orleans-based jazz-funk outfit Galactic. The band’s main weapon is the mighty Stanton Moore on drums. And if you’re partial to Galactic’s herb-influenced, jam-band voodoo, you might want to check out some of the fine, funky stuff Moore’s released under his own name and with other configurations like Garage a Trois (with the amazing 8-string guitarist Charlie Hunter). I’m a little indifferent to some of Galactic’s material, but Crazyhorse sounds to me like a long-lost Blue Note classic. Written by sax player Ben Ellman and bassist Robert Mercurio, it moves seamlessly from one irresistible riff to another. Think Horace Silver jacked up on Red Bull, and maybe a little herb. Crazyhorse Mongoose/Galactic

Precious Bryant on video – probably somewhere in Georgia’s Lower Chattahoochee Valley, playing a tune originally recorded as Me and My Chauffeur Blues by Memphis Minnie in 1941…