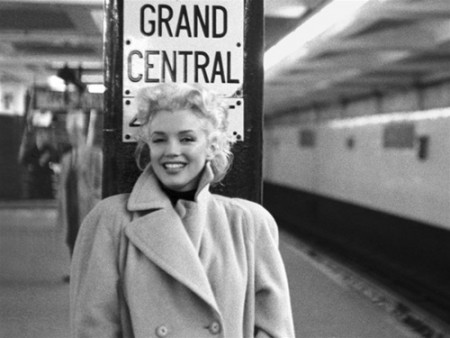 Growing up in the tire capital of the world, I spent a lot more time walking the rails than riding them. But I can list dozens of songs devoted to the train, whether it’s carrying your baby away or taking you far from misery and heartache at home.

Or reminding you of life outside of prison, as in a song that defined the locomotive sound in the 1950s – a song so earnestly hopeless that it almost begs you to make light of it. But you can’t, even though you know it’s a complete piece of fiction… because it was written and performed by the Man in Black. And you knew Johnny was a tortured soul who struggled with his darker impulses. He probably wouldn’t shoot a man in Reno just to watch him die. But he might make him leave town on the next thing smokin’… Folsom Prison Blues 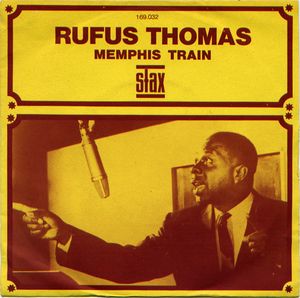 Here’s a far more exuberant train song that also was recorded in Memphis. Blues and soul trailblazer Rufus Thomas joined the legendary Stax label on the ground floor – he and his teenage daughter Carla recorded for its predecessor imprint, Satellite, in 1960, and he gave Stax its first big successes with Walking the Dog and other animal-inspired hits. Look beyond the novelty shtick, though, and you’ll find some funky-ass, tough-as-nails tunes that hold their own against anything recorded by Otis or Sam & Dave. Behold the power of a runaway soul train: The Memphis Train

What is it about Memphis and railroads? Two of my favorite train songs are by The Johnny Burnette Trio, which holds the distinction of having two members – Johnny and his brother Dorsey – who were born and raised in Memphis (most of the iconic artists who recorded there came from other parts of the south). Train Kept A-Rollin’ was originally an R&B hit by Tiny Bradshaw and, much later, survived a hard-rock makeover by Aerosmith. Lonesome Train benefits from a blazing lead by Nashville session guitarist Grady Martin and, like the Bradshaw cover, still packs a wallop nearly 60 years after it was recorded. The Dorseys probably should’ve stopped right there… or at least before recording Midnight Train – a sappy, pseudo-folk number that wouldn’t sound out of place on a Burl Ives album. Midnight Train 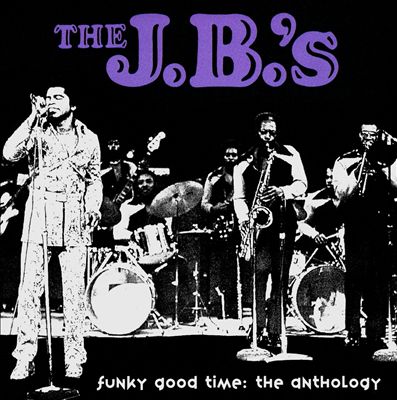 I’ve got quite a few versions of Night Train in my collection (Bill Doggett, Oscar Peterson, Wynonie Harris, James Brown, Travis Wammack, The Dirty Dozen Brass Band, etc.). Wikipedia notes the song has “a long and complicated history” – pulled from a riff often used by Duke Ellington’s band, and transformed into an R&B hit by Ellington sideman Jimmy Forrest. Although several artists began applying some fairly extraneous lyrics to the tune in the Fifties, James Brown threw all that rhyme/reason out the window with a ‘61 version that simply gives shout-outs to cities and radio stations on his East Coast tour. I’m partial to a superfunky version by the Godfather’s backup band, The J.B.’s: All Aboard the Soul Funky Train

I’m a big fan of the soundtrack to the 1972 movie The Harder They Come, and one of my favorite songs on that album is Keith & Tex’s rocksteady single Stop That Train. Originally a ska hit by The Spanishtonians, the tune plays off a simple but effective chorus: “Stop that train, I wanna get on; my baby, she is leaving me now” (which reminds me of the country lyric “If you leave me, can I come too?”). But that’s not why I keep it on heavy rotation. It’s all about that groove – and the sweet guitar trill that kicks it off. Stop That Train 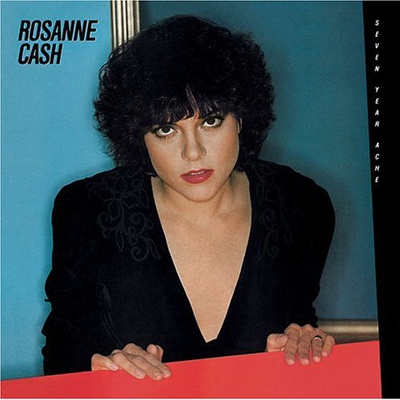 Here’s one of the oddest train songs of all time, written by Leroy Preston, an original member of western swingers Asleep at the Wheel. My Baby Thinks She’s a Train was featured on the band’s 1977 release The Wheel. Some might find the lyrics a bit misogynistic: “If you wanna catch a ride, you wait ’til she unwinds… She’s just like a train, she always gives some bum a ride.” But Rosanne Cash covered it (with the obvious gender-related modifications) on her 1981 album Seven Year Ache, and it soared to number one on the country charts. Apparently these train-like characteristics are fairly common in the general populace. My Baby Thinks He’s a Train

Some of you might be more familiar with Rod Stewart’s megahit version of Downtown Train, with Jeff Beck playing slide. I’ll forgive you for this transgression and simply direct you to the original by Tom Waits, with my cousin Robert playing that insistent rhythm on guitar and G.E. Smith adding fills. The lyrics, well… they’re masterful, which is why the song’s also been covered by Bob Seger, Patty Smyth and Mary Chapin Carpenter. Nothing against Rod or any of these artists, but I think Waits’ train was stopping in the low-rent district, not Fifth Avenue. Downtown Train 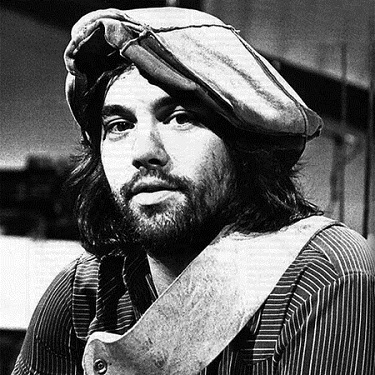 In this case, purists will take me to task for featuring the cover instead of the original. Lonesome Whistle was sort of a throwaway song written by Hank Williams and Jimmie Davis (legend has it that Hank came up with the lyrics after riding on a train with a convict accompanied by an armed guard). Hank’s performance is stone-cold honky tonk, but marred a bit by his hokey attempt to mimic a train (“low-waw-waw-some whistle”). The cover by Little Feat also has a modest pedigree: It was recorded during a ’75 session in Baltimore (possibly for a solo project by bandleader Lowell George), then disappeared until after Lowell’s death in ’79, when his widow Elizabeth found the tape stored in their garage in a brown paper bag. The song eventually resurfaced on the band’s 1981 comp Hoy Hoy! Great vocal (I think Bonnie Raitt is singing harmony) on top of a funky, Meters-inspired arrangement… Hank is spinning: Lonesome Whistle

Here’s a song with unquestionable pedigree. Written by Van Morrison. Produced by Joe Henry. Sung by the late, great Solomon Burke. Soulfully adorned by Solomon’s church organist, Rudy Copeland. And, more important for our purposes, it just happens to be a top-shelf song about a train. Not a train of glory or salvation, mind you… This one’s going nowhere across the desert sand through the barren waste, and you can’t jump off because it’s going way too fast. If you’re riding this train, flying off the rails might be the best option. Fast Train 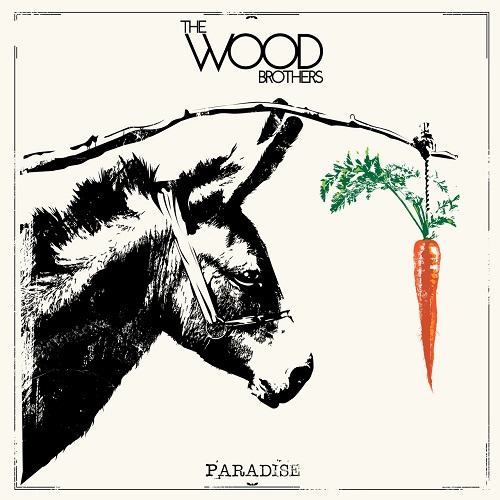 Snake eyes… greener grass… paradise… Isn’t that the ultimate lure of the railroad? Something to carry us far, far away from our meager, pitiful existence in [name of shitball town here]… to a place where we can reinvent ourselves as superstars or saviors or whatever we imagined in front of the bedroom mirror. The Wood Brothers just want a hit… Is that too much to ask? If RCR controlled the airwaves (working on it – we’re just a few months from the launch of our powerful new pirating malware), this rockin’ tune from the band’s new release Paradise would be at the top of every chart… Snake Eyes

The Band with Paul Butterfield, from the Last Waltz – Mystery Train:

Sister Rosetta Tharpe – This Train (looks like whiskey drinker Otis Spann won’t be on board): 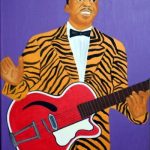